Topdanmark’s profit before taxes for 2017 was DKK million 2,235 (1,942). Combined ratio was 82.0 (85.1). The improvement was due to a very low claims trend in large claims and in weather-related claims as well as a higher level of run-off profits. Topdanmark’s Board of Directors proposes to the AGM of 2018 a dividend of DKK 19 per share.

The profit on life insurance increased to DKK 249 million from DKK 189 million in 2017. The improvement was primarily due to a higher investment result and an improvement in the profit on sales and administration.

A combination of risk-based prices, restrictive acceptance criteria and focus on increasing the customer satisfaction and engagement of profitable customers has resulted in a relatively stable development in combined ratio.

In 2017, Topdanmark initiated the first activities in order to achieve the goal of becoming Denmark’s best-run insurance company.

The Main Elements of the Activity Plan and Status are:

In non-life insurance, Topdanmark has a 17 per cent market share. Topdanmark focuses on the private, agricultural and SME market where the company has around 600,000 customers and handles around 300,000 claims a year.

In life insurance, Topdanmark has a 9 per cent market share in Denmark and serves around 130,000 Danish small and medium-sized companies and private customers. The majority are group pension customers with compulsory pension schemes for the employees. Topdanmark is Sampo plc’s subsidiary. Sampo plc held 46.7 per cent of Topdanmark’s shares at the end of 2017. 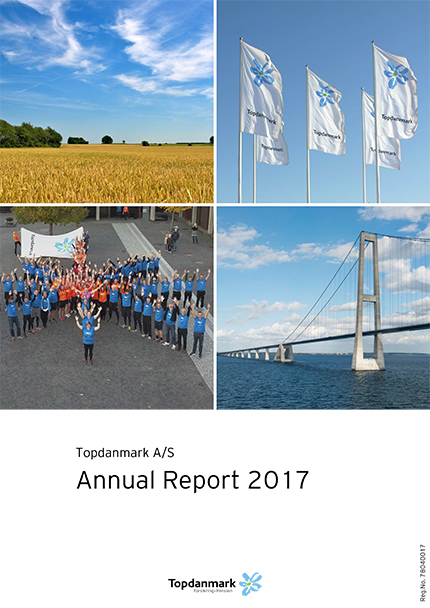 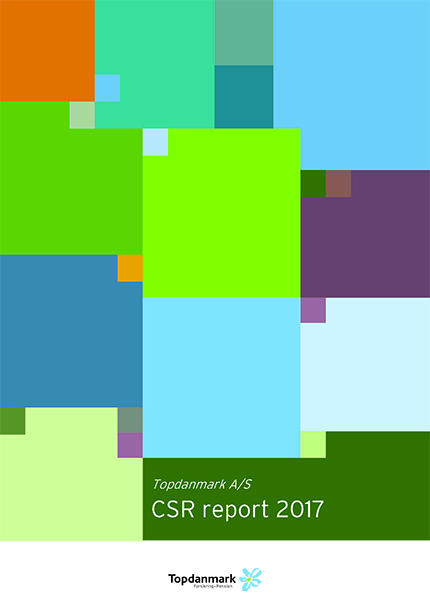